During a window of between four and five months, you can do it.

From February and into June you can cast a fly to the biggest and toughest tarpon to be found anywhere on this planet.

During the last five seasons, Tapam has earned the reputation of being the world’s leading destination for “monster jungle poons”. Fish of up to well above 200 lbs, landed on fly rods.

Nobody knows why these fish grow to such humungous sizes, but we’ve got a pretty good idea: These waters teem with locally made food in all shapes and sizes: Crabs, catfish, cichlids and jumbo shrimps. As if that’s not enough there are also the takeaway options: Mullets, sardines, jacks and whatever else migrates up the river from the ocean and – on a bad day – end up in the bucket sized mouth of a tarpon.

If you had all the greatest food you could imagine right in front of you all day long, you would probably end up being at least one out of two things: Overweight and/or picky. Our jungle tarpon tends to be both.

So be warned, big ego feather throwers: Just because there’s a bunch of big fish rolling right in front of you, they are not going to throw themselves at every fly you dangle in front of them.

Big old fish didn’t get big & old by being stupid. Neither should you be: Don’t think this game is a walk in the park. But when you succeed, it is one hell of a roller coaster ride. 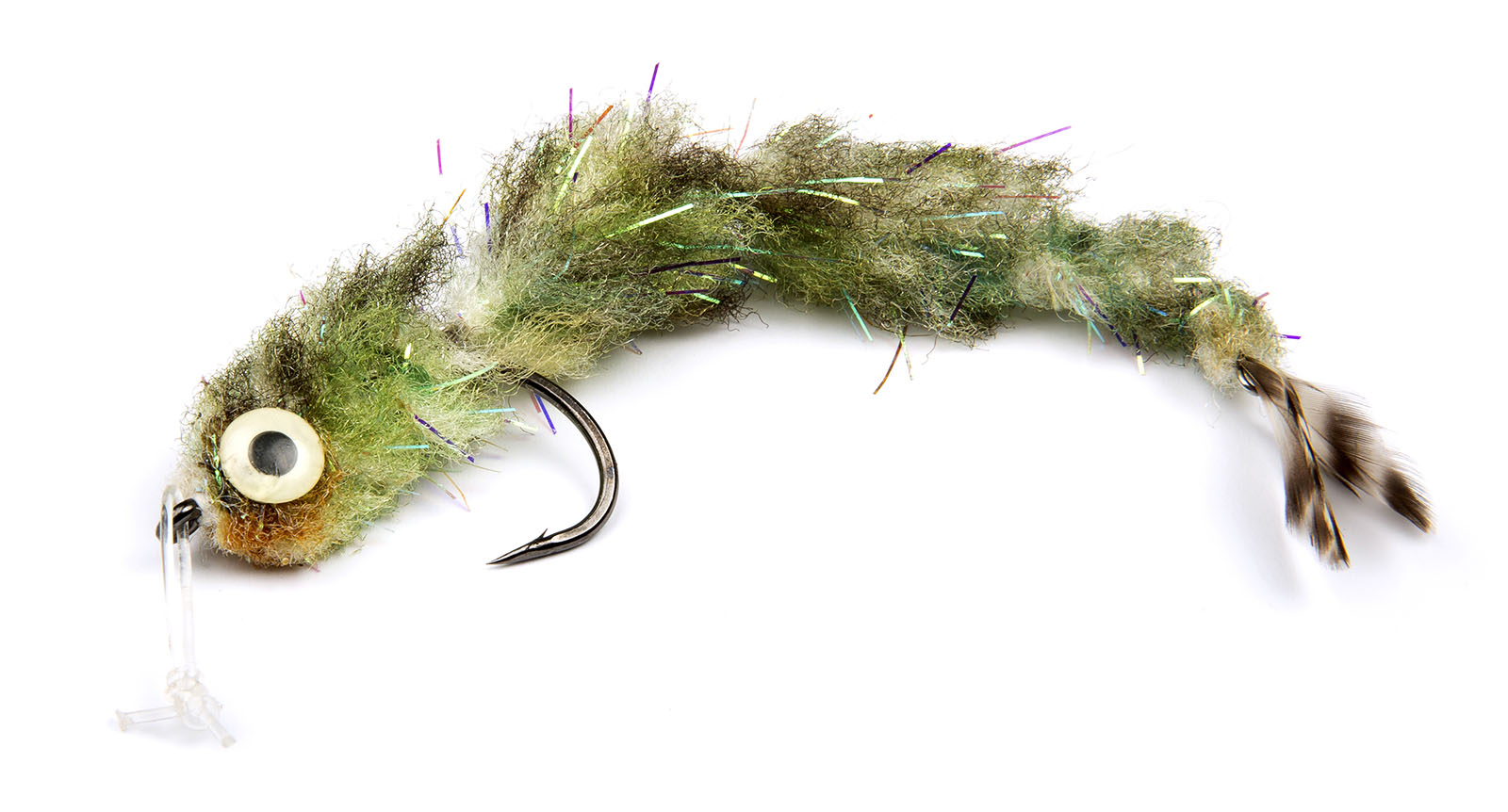