Once upon a time a young fishing guide from Bluefields had a girlfriend in a small village in the jungle up north. One day, when he went to see her, he suddenly found big tarpon busting bait all around his boat. He had never seen anything like it. And if you’re a fishing guide … well, then you just have to go back and explore the fishing after such an encounter. 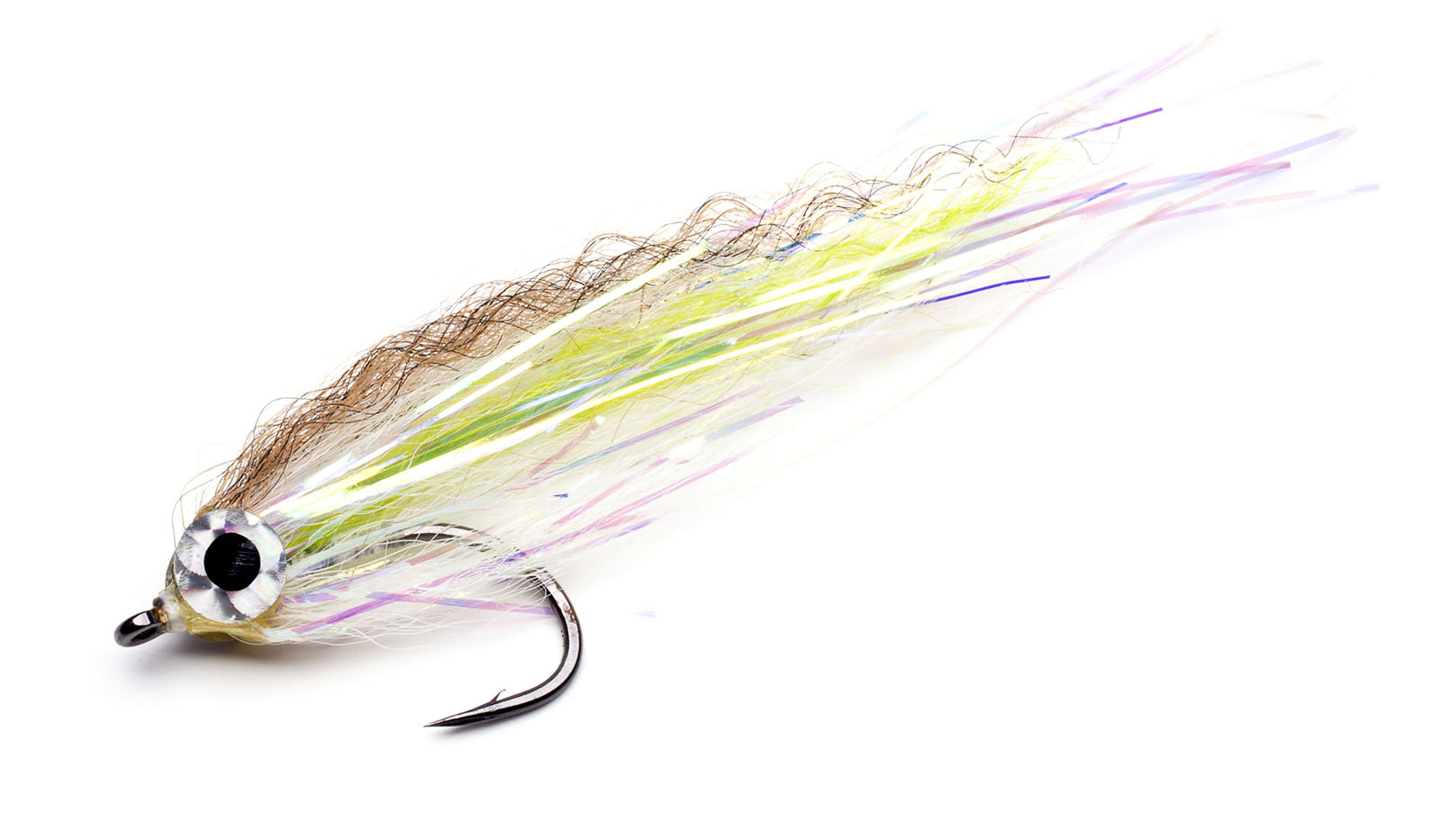 More or less around the same time, a young German backpacked his way through Central America. One fine day, he stumbled upon an incredible tarpon fishery. He was kind of crazy. So, he decided to fly fish for these giant fish from a float tube, dangling his legs in the mysterious jungle waters all day long. After numerous visits, and many battles with monster fish that dragged him and his tube all over the place, he decided to document this craziness.  So, the following year he went back with a friend to film it. The movie was called “Tapam”, shot on a secret location “somewhere in Central America”, and it brought him and his friend fame and appraise from all over the fly fishing world.

A combination of exploratory efforts, determination and a good deal of luck, led to a new lodge being established for the 2015-season. Tapam means tarpon in the local Miskito language, and since it was later discovered that the area the lodge had obtained exclusive sport fishing rights for was the very same as where the Tapam movie had been shot, the name stuck. 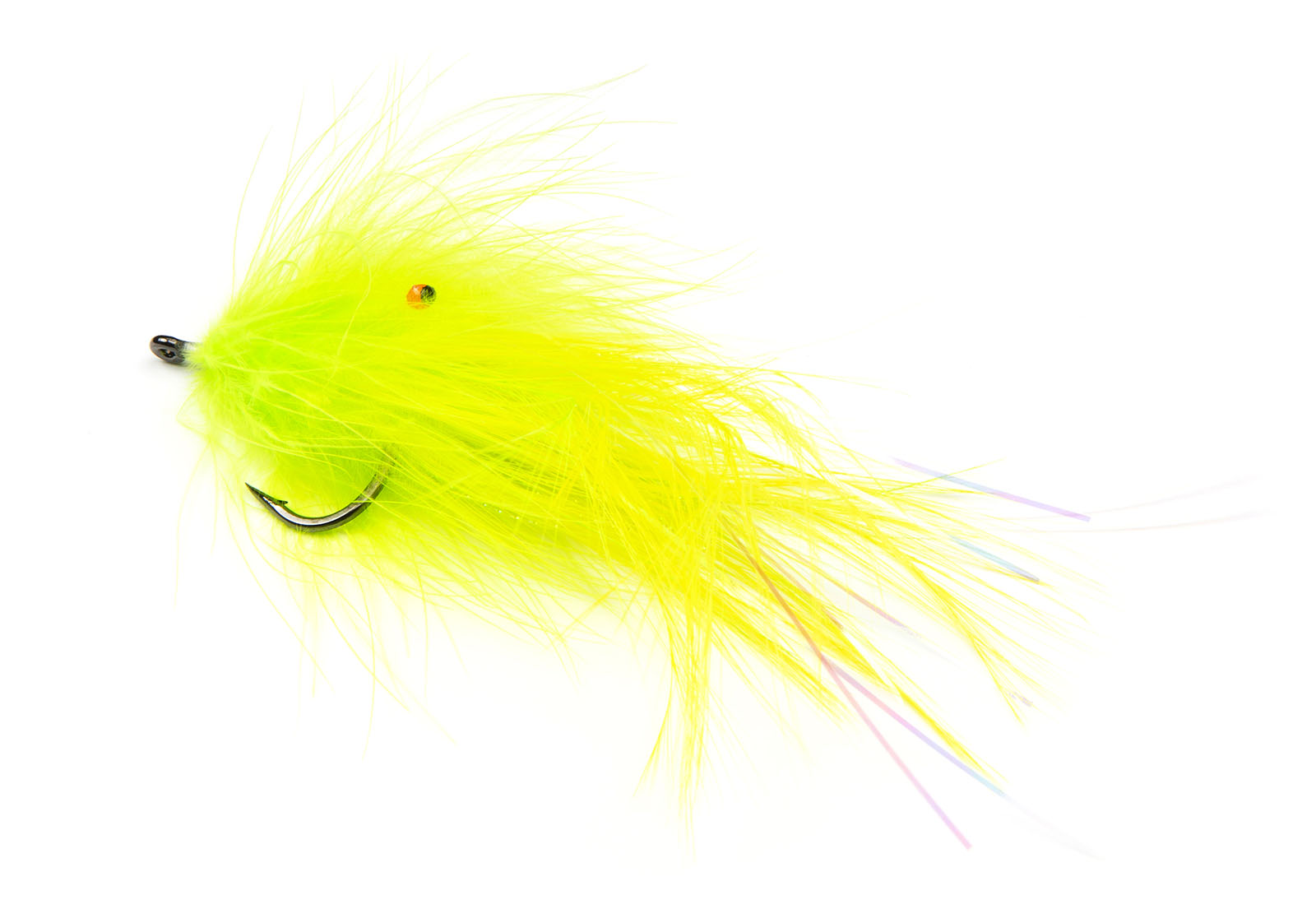