During our first couple of seasons, we only got to play tug-of-war with the big snook of the jungle when they grabbed a fly intended for tarpon. It happened occasionally but not as often as we would have liked. 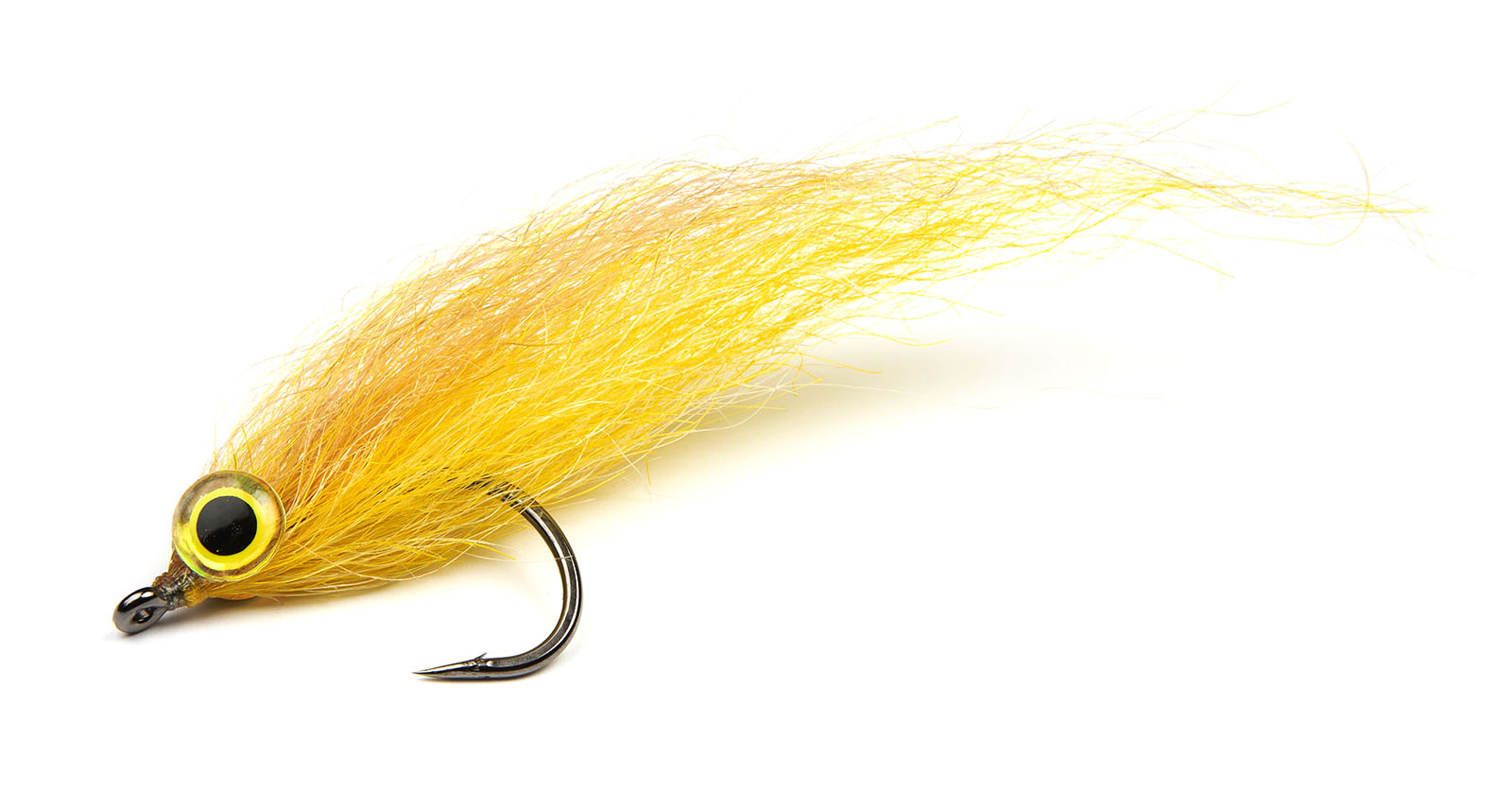 A few years ago, we discovered a couple of new honey holes and can now target these sideliners on the fly. Since then, we have landed snook up to 30 lbs+ on fly – and the most productive morning session produced 21 fly-caught snook for one boat.

They’re not always around in big numbers, and they don’t always leave their sunken trees and come out to play … but when they do, we’re more than happy to play along.

Other fishy jungle surprises include jacks in the channels and cats on the flats. The jacks can be fun but once they pass the 20 lbs mark, they make you work pretty damn hard for getting your fly back.

The best thing we can say about the catfish is that they might keep you alert on a slow day. The tarpon seems to like them a lot more than we do. Not in a cat-friendly way, though.